A Knight Of The Seven Kingdoms

There are currently three dunk and egg novellas published, with six more in the works according to George R.R. Martin. The standard hour long episode format would work perfectly here, as each episode could adapt one novella. Now this may seem like there is not much potential, as there could only be 3 episodes based on the novellas at this stage, but we've forgotten one important detail.

The Dunk and Egg novellas differ from the main series, in that there is a time jump between each novella. This is perfect for a TV adaptation, as it gives the writers a world and characters to write a story around, while also giving them enough freedom to write their own stories, without having to rigidly follow plotlines from the books. On top of this, George R.R. Martin has revealed several important events revolving around Dunk and Egg, which aren't included in the novellas.

The most well known and speculated about of these is "the tragedy at Summerhall" in which a mysterious fire burns down the castle of summerhall, killing everyone inside including Dunk and Egg. Fans have long been theorizing about what really happened at Summerhall, and a TV show based on the lives of Dunk and Egg would be the perfect place to finally reveal the truth about what really occured there. 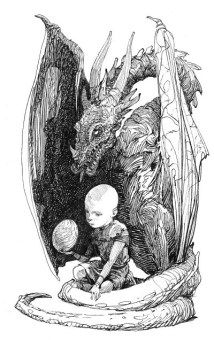 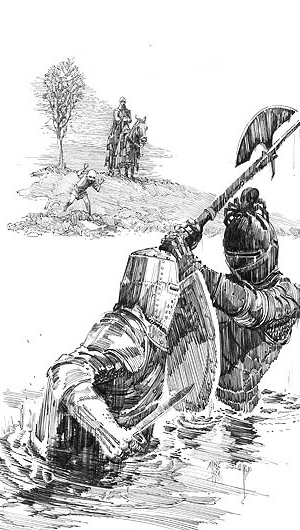